One of Data Chefs’ core assumptions is that there’s no reason data science can’t be accessible to a much wider audience. Some people think that’s crazy. Slicing and dicing data, making sense of data – it’s just too complicated for anyone other than an expert.

Back in the early 60s, that’s exactly how most folks thought about medicine. Nancy Miriam Hawley recalls recalls an encounter she had with her OB/GYN:

Imagine me as a 23 year old professional young woman asking a question after the doctor (he) recommended that I use a new –to- market pill for birth control.  What’s in this pill? I ask.  His response: condescending pat on my head and literally said “don’t worry your pretty little head!”

Minus the head pat, that was pretty much the standard answer doctors were expected to give. They had years and years of intensive training. How could anyone — let alone a woman — be expected to have any real say in their treatment given that they couldn’t possibly understand medicine?

In 1969, Hawley and several other women who had met at a women’s conference decided it was time for a change.

We had all experienced similar feelings of frustration and anger toward specific doctors and the medical maze in general, and initially we wanted to do something about those doctors who were condescending, paternalistic, judgmental and noninformative. As we talked and shared our experiences with one another, we realized just how much we had to learn about our bodies. So we decided on a summer project: to research those topics which we felt were particularly pertinent to learning about our bodies, to discuss in the group what we had learned, then to write papers individually or in groups of two or three, and finally to present the results in the fall as a course for women on women and their bodies.

As we developed the course we realized more and more that we really were capable of collecting, understanding, and evaluating medical information. Together we evaluated our reading of books and journals, our talks with doctors and friends who were medical students. We found we could discuss, question, and argue with each other in a new spirit of cooperation rather than competition. We were equally struck by how important it was for us to be able to open up with one another and share our feelings about our bodies. The process of talking was as crucial as the facts themselves. Over time the facts and feelings melted together in ways that touched us very deeply, and that is reflected in the changing titles of the course and then the book, from “Women and Their Bodies” to “Women and Our Bodies” to, finally, “Our Bodies, Ourselves.”

Today, the idea that we couldn’t understand enough about medicine to have an informed opinion seems about as antiquated as using leeches. In fact, these days you can even get a degree in the art and science of making medical information accessible to the public.

And as complex as data science is, it’s not in the same league as medicine. To understand the human body, you need to understand biology, physics, chemistry, psychology, statistics, etc. In fact, medicine is so complex that even someone with years and years of training in one medical specialty isn’t qualified to have an expert opinion about another specialty.

So the next time someone talking about data science does the equivalent of patting you on the head, remember that the only reason that they can get away with that crap is that we are just at the beginning of a movement that’s committed to do in data science what those women did “about those doctors who were condescending, paternalistic, judgmental and noninformative.”

This site uses Akismet to reduce spam. Learn how your comment data is processed.

We Want To Go From This… 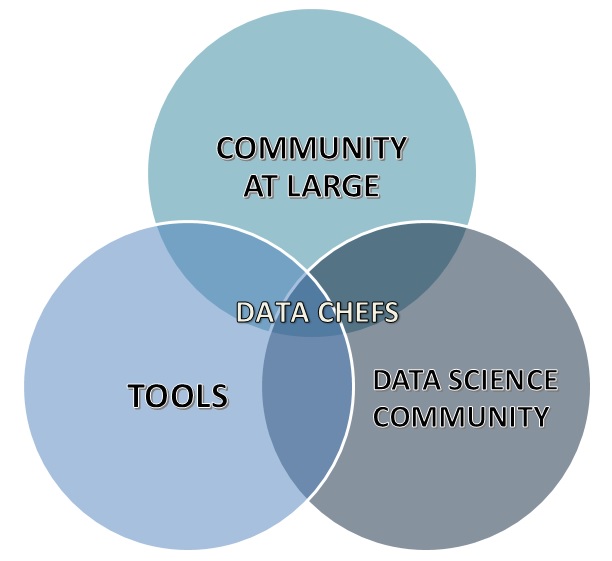 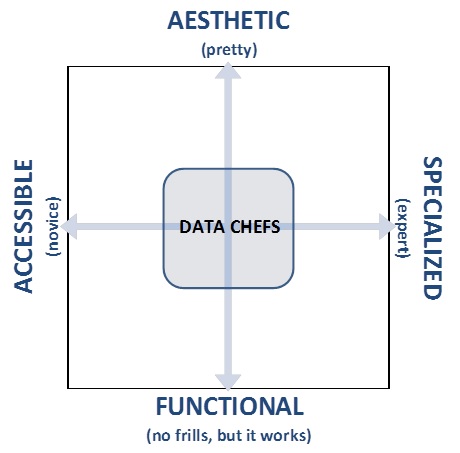